15 things we bet you don't know about the UK 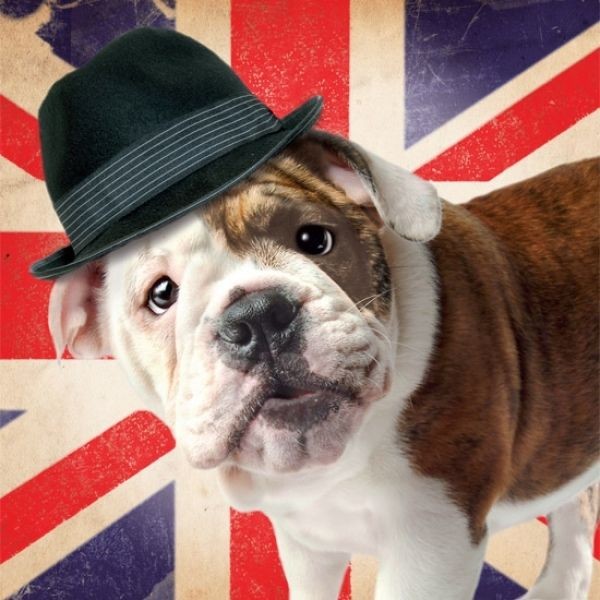 We all like to think we know our hometowns pretty well. But a country like the UK – with a long history and many unique bizzarities – well, there are bound to be some things we have no idea about.

So here we go: 15 things we bet you don’t know about the UK. Prepare to be surprised, intrigued and maybe a little amused.

Tower Bridge certainly has a fascinating history. One little known fact about the bridge is that the top deck used to be a high-level walkway, so pedestrians could still cross the bridge when it was raised. This was shut down in 1910 due to a lack of use and it having primarily become a meeting place for prostitutes.

The vast majority of the tube network is actually above ground: about 55%. We don’t know how to feel about this one. Thoughts?

Here we are in London, fully believing we’re land-logged – and little do we know, we’re not very far from the ocean at all! There are so many adventures to be had in the UK, and the fact is, surprisingly few of us have the faintest idea about any of them! We wrote an article series all about this phenomenon: Great British Secrets. Check it out for some more UK-travel inspiration.

That’s a meager 49, 802 miles each week. We’re impressed. Thank you for all that you do, London Underground.

Again, don’t believe all the city-bashers! We may live in a busy, hustle and bustle city, but we’ve got green spaces, too. In fact we’ve got over 3,000 parks and green spaces; equivalent to 35,000 acres. And with spring around the corner, there’s never been a better time to get out and explore them…

Crazy as it may sound, sources have reported that Britney’s pop hits such as “Oops! I did it again” and “Baby One More Time” are used by British Naval Officers to scare off pirates along the east coast of Africa. Even crazier? It actually seems to do the job.

For Royalists, this could be the present of a lifetime.

There is some speculation surrounding the authenticity of this law, particularly because it is an old one. But frankly, we’re more interested in finding out what the punishment for this crime would be?

A particularly proud one for us Brits. There’s little better than a good cup of tea, morning or night.

Like so many places in London, Covent Garden has its own, distinct and intriguing history. Little known is the fact that it was actually supposed to be called Convent Garden, having been the vegetable garden of the monks of Westminster Abbey in the 1500s. Somewhere along the line, the named got changed, and Covent Garden has stuck.

To think, a horse could have more stamps on their passport than you...

A symptom of living in a country with such a diverse mix of people, cultures and languages. There are a huge number of different British accents, from North to South, and back again.

The typical car is only on the move for about 6 hours of the week, and driven about 20 minutes at a time. No wonder the tube is always so rammed...

A world away from the Harrods of today, so much so it is hard to quite believe. Nevertheless, in the 1900s Harrods sold a kit called “A Welcome Present for Friends at the Front” containing a pack of cocaine, morphine, syringes and needles.

Queen Elizabeth II is the legal owner of one sixth of the Earth’s land surface, more than any other individual or nation. This amounts to a total of 6,600 million acres, in 32 countries. Wow.

Share this
Next article: What factors will impact the exchange rate in 2019?