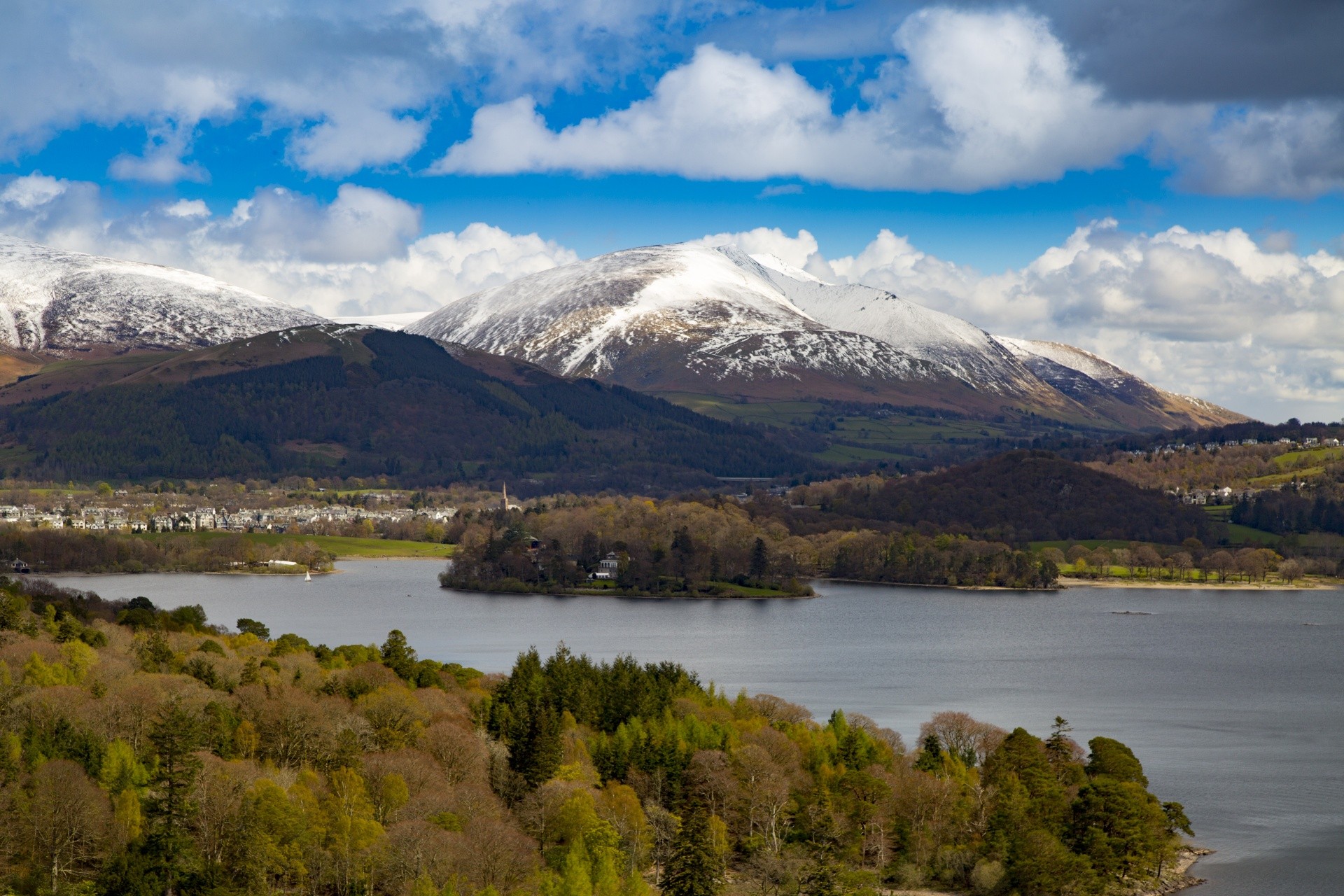 England. The birthplace of Shakespeare and the Beatles (to name but a few of the greats); a place of bustling cities, vibrant culture and green expanses. Eccentric, exhilarating and endlessly intriguing.

For many, England conjures up images of Big Ben, the London Eye, red buses and the Queen. All fitting of course - but not the whole story.

So, if you’re planning an England tour - heck, if you live in England - don’t be fooled by the bright lights and loud noises of the cities. There’s a lot more to the country than that.

Take in the history

Unsurprisingly, the history of England is both tangled and intriguing. It’s also present everywhere you go, from the ruined castles perched on lonely hilltops, to the medieval cathedrals, to the towering stone circles sat in forgotten fields (Stonehenge). Every English city, town and village has its own fascinating story and the individuals who bring it to life.

For a taster of English history, take yourself to some of the many exceptional museums. The British Museum, Natural History Museum and Churchill War Rooms should start you off nicely.

It would be impossible to write about things to do in England without including London. This pulsing city will keep you busy for a while.

Eat dumplings in Chinatown, watch a show at the theatre, wander one of the glorious parks (Hyde Park, Regent’s Park or Battersea Park, to name a few).

Check out some of the infamous sight-sees: Madame Tussauds, Buckingham Palace, the Tower of London.

Grab a bargain at Camden Market, peruse the National Gallery and don’t forget to leave enough time for a romantic ride on the London Eye (at sunset preferably).

But there’s a vibrant city landscape outside of London, and it’s worth mentioning that, too.

Admire Bath’s picturesque Georgian architecture; browse Brighton’s quirky shopping streets; take in Bristol’s poignant street-art, amble the cobbled lanes of Oxford. Whichever city you go to, you’re in for an adventure (and a half).

Relax in a traditional British pub

There are far too many bastions of the “great British pub” to warrant individual naming here. But if you want to do it right, find one of the charming British pubs found everywhere across the country, and enjoy a Sunday roast and a pint.

England’s nature is bountiful and varied. The most popular national park, the Lake District - a land of craggy hilltops, undulating mountains and glittering lakes, is no exception.

The Lake District has inspired people for eons, and continues to today. Many literary greats, like William Wordsworth and Beatrix Potter, found their imaginations captured by this landscape.

Watch a concert at the Eden Project

Built to celebrate the start of the new millenium, and now one of England’s - and certainly Cornwall’s - most famous landmarks, the giant biomes of the Eden Project are an essential visit.

The bubble-shaped biomes maintain miniature eco-systems that enable all types of wild and wonderful fauna to thrive.

But there’s plenty more to do at Eden than roaming the different habitats, with numerous outdoor activities - including England’s longest zip line and a giant gravity swing - and epic live concerts during the Eden Sessions.

Visit Canterbury Cathedral (or York or Winchester or St. Paul’s…)

Britain has a deluge of masterful, intricate and impressive cathedrals, bursting with history and grandeur.

Canterbury Cathedral, with over 1400 chronicles of Christian history preserved within its golden walls, is southeastern England’s top tourist attraction and place of worship. Take a tour through the cathedral’s forest of pillars and carvings, and soak in the stories of the past.

So, there you have it. An extremely abbreviated England tour. To get a real feel of the magic and mystery, you’ll have to explore these places yourself.

Share this
Next article: 5 Paradise Islands that Won’t Break the Bank