FIFA World Cup 2018: Everything You Need to Know 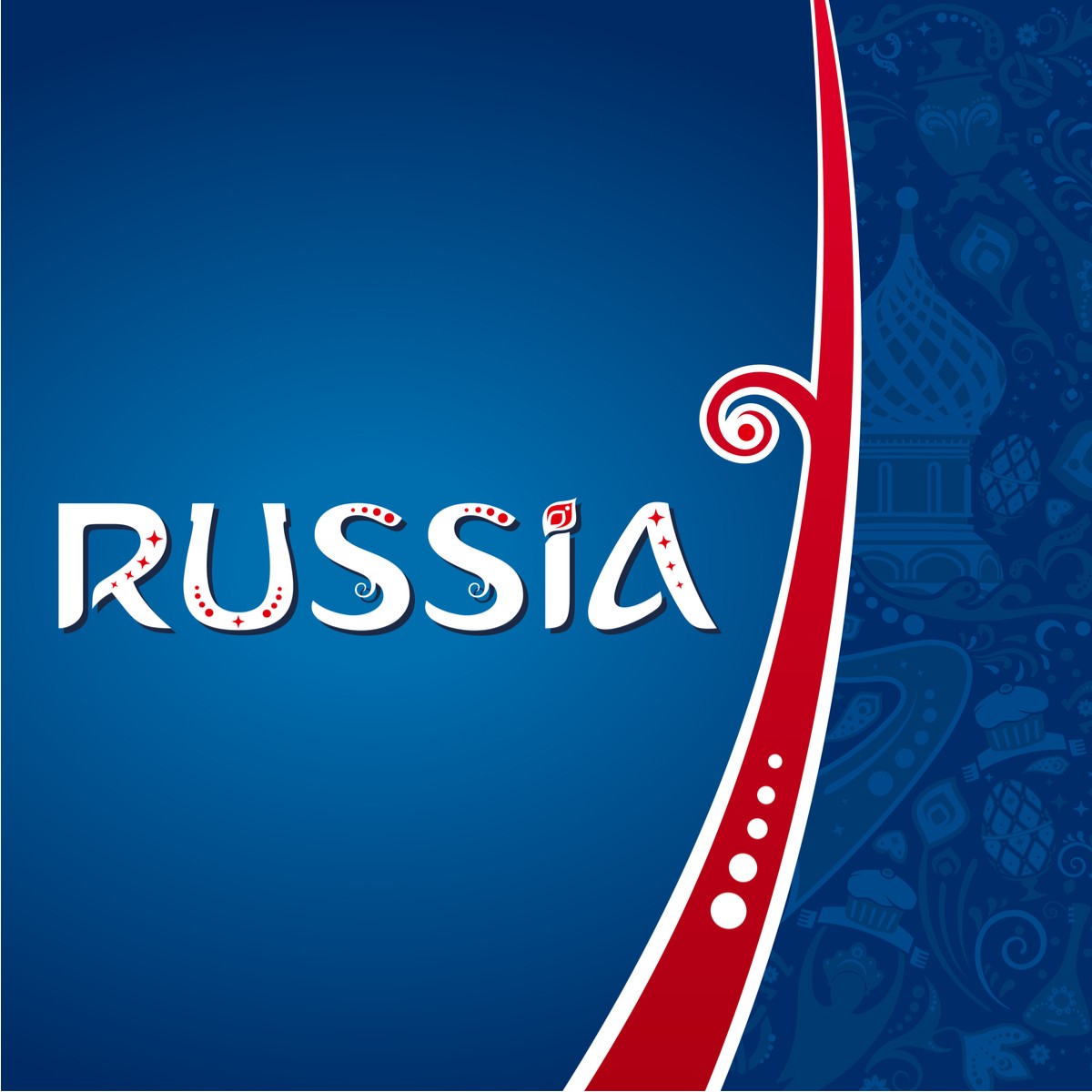 Preparations for the 2018 World Cup are getting underway all over the world. The teams are diligently practicing; flights are being booked; itineraries organised; and here at ACE-FX, we’re thinking ahead about all the little details that will help fans when they arrive in Russia.

If you are not booking an all-inclusive FIFA package, you will need to do a fair bit of planning and preparation as the departure date looms nearer. Russia is a rather large country, and as such, travelling must be planned with plenty of time to get from place to place.

While Russia is understandably renowned as a cold place, due to its size, the temperature fluctuates vastly across the country. Many of the places that will host the games will be experiencing warm weather during the months of June-July, so come equipped for both hot and cold climates.

The Russian cuisine is both diverse and unique, with a myriad of influences from Siberia, Europe, Central and East Asia, and other locations around the globe. Here are just a few of the traditional Russian dishes awaiting your intrepid taste-buds:

Of course, some Russian drinks go without saying (think vodka). But there are a number of soft drinks and beers, unique to Russia, that are worth trying too. Sbiten is a traditional hot beverage, usually drank in winter, which consists of honey, spices and jam (think tea). Mors is another popular Russian drink, made of sweetened berry juice and water. There’s also a Russian speciality version of coca-cola - Kras - a fermented rye bread drink (Not sold? Me neither).

Getting From the Airport

There are multiple airports in Russia, but most cup-goers will be arriving at those near Moscow. The easiest and fastest way to get from the airport is usually by train - nearly all airports are connected to railway lines and this is a far cheaper method than a taxi.

If you do decide to take a taxi, be aware! Many operators will take advantage of tourists who are unfamiliar with prices and distances. The best option is to book a cab from one of the taxi Apps mentioned below - these will be the most competitive, reasonable prices and the services will be operating in the majority of the host cities. Of course, it is possible to get a taxi off the street - just ensure you negotiate the price before you begin the journey, not afterwards.

Metro: The cheapest and fastest form of transport is the metro, and it’s open from 5.30am to 1.am. 1 trip costs roughly one dollar! You can get metro maps at any of the stations and with both English and Russian station names, it’s pretty self-explanatory. Plus, the metro features some pretty stunning architecture.

Train: Russian trains are really good and almost every place has a train line. They remain an efficient and popular way to travel around, particularly if going longer distances. You can book tickets in advance on the Russian railway site (rzd.ru - note: the site is only in Russian) - important as trains are likely to get booked up. Night trains between game locations will be provided for free by the government during the World Cup - these trains are relatively new and a great way to save money on a nights accommodation.

The Russian currency is the Ruble and the coins are called kopecks; 1 ruble is equivalent to 100 kopecks. The exchange rate is roughly 50 rubles to 1 pound sterling. If you need to change money whilst there, make sure you do it only at banks or hotels. But where possible, do it before you go (with ACE-FX!). Banks will charge commission for ATM withdrawals, on top of what your own bank will charge for the transfer to rubles. As always, some cash is necessary and it’s always good to have a few methods of payment with you. For more details on which types to bring, check out our article: Cash vs Credit Cards vs Currency Cards.

As unlikely as it is that you will end up learning the Russian language by the end of the tournament, it is always good to go to a country equipped with a few basics. The local people appreciate the effort, and it makes one feel more comfortable knowing that if needed, some communication is possible. Plus, many locals, in particular the older generations, can’t speak English.

A few last reminders before you go:

- Beware of pickpockets in public spaces.

- Keep your passport with you at all times.

- Ensure you carry your FAN ID, tickets and all else needed to watch the games.

Share this
Next article: Tips to Get The Best Travel Money Deal