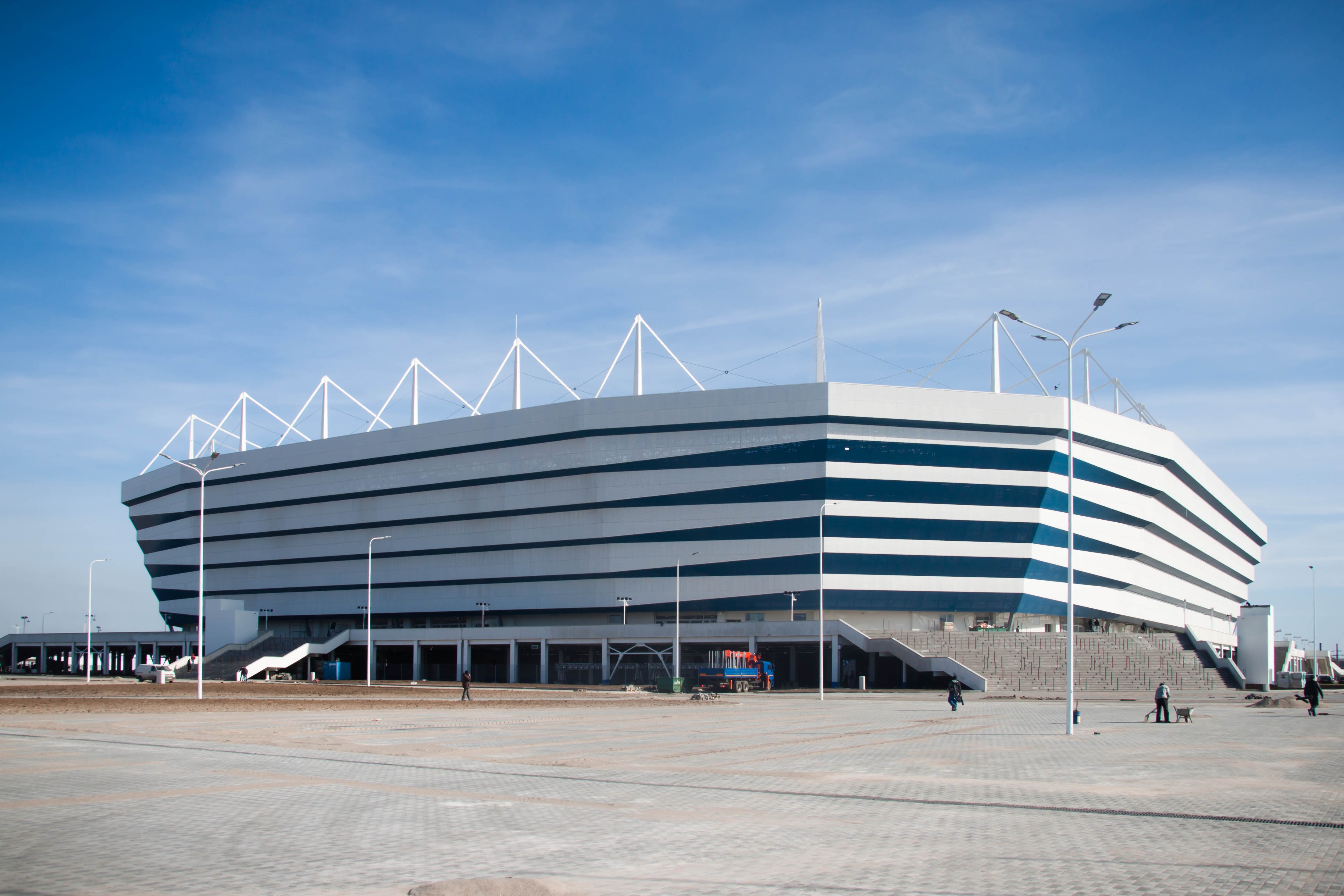 If you have been following our FIFA World Cup 2018 updates, you will have already read our articles about  the first two match locations, as well as our travel advice and tips for those fans travelling to Russia for the tournament this year.

Anticipation grows as the start date looms ever closer.

Pressure’s on: England vs Belgium

Stakes are set to be high during England’s match against Belgium on June 28th, their third and final game of the group stage of the World Cup - and by far the most difficult one they will have faced this round. One of the favoured teams of the FIFA tournament, Belgium has been reported to be “on-form” this year.

Nonetheless, if all goes to plan with the teams prior matches against Panama and Tunisia, England will have got off to a winning start. That will mean the match with Belgium is not a decider in whether they go through to the next stage, but rather a determiner of which team will come out of the group on top.

England’s last victory in the FIFA World Cup was way back when in 1966; the team have already been battling against negative press and gloomy premonitions. Moreover, England’s performance at previous international tournaments - performances blighted by loss and humiliation - have set low expectations for this year.

But with a new team, a new opponent and a new location, comes a new chance. Let’s see what they do with it.

The game will be held in Kaliningrad Stadium, another arena built specifically for the World Cup games. Constructed on the banks of the Pregel river, the area had been empty previous to the commencement of the stadium.

It now holds a towering structure that will host 35,000 fans during the tournament. After the games have been finished and the victor crowned, it will become the home stadium for the local team, FC Baltika Kaliningrad, and Kaliningrad freshest concert venue.

The content could be potentially split here and made into 2 articles.

Visit Kaliningrad: What to do & see

As is becoming a somewhat recurrent theme of the 2018 World Cup match locations, Kaliningrad has had its fair share of historical turmoil. Founded by the Teutonic Knights, it belonged to the Kingdom of Poland, then Prussia, and then Germany, before finally joining the USSR and becoming part of Russia in 1945. This continual swapping of hands is partly due to the fact that the Kaliningrad Oblast sits on the Baltic Sea, sandwiched between Poland to the south and Lithuania to the north and east.

Here are some of the best things to do while you’re there for the tournament.

Harry Johnson’s Bar - Kaliningrad’s best cocktail bar - reputation precedes it. It’s named after the author of the earliest Bartender’s Manual, published in the US in 1882. With expert cocktails, delightful bar snacks and a relaxed setting, it could be the perfect place to wind down after a tense game, or equally, celebrate a victory!

The Konigsberg Cathedral is the most important Prussian building in Kaliningrad. It was destroyed during WWII and only rebuilt and refurbished in the 1990s. The church holds daily organ concerts; a beautiful way to spend an afternoon. Upstairs, you can peruse the carved-wood Wallenrodt Library.

The Fish Club, on the banks of the Pregel river, is easily the best spot in Kaliningrad to taste the regions fresh seafood. Boasting the best fish and service in the city, this classy waterfront restaurant is perfect for a candle-lit dinner.

Housed in a former German church, Club Vagonka is the city’s oldest and most popular party location. The two concert halls - one of which holds 1,000 people - are perfect for watching a live rock band, dance party or some general late-night fun. Check out their website to see what’s on.

Due to its advantageous position, Kaliningrad is a Russian port that has been used extensively for military and civil purposes. The Museum of the World Ocean houses a great display of Russia’s scientific exploration of the seas and the creatures lurking in its depths. A separate section of the museum is devoted to all the seafaring vessels used on these expeditions, from ships to submarines.

A few kilometres from the city, on a sandy stretch of land called the Curonian Spit, lies a UNESCO World Heritage Site shared by both Kaliningrad and Lithuania. If you have a spare day, take a trip, dance in the Dancing Forest, check out the curvy trees and enjoy some green-dappled sunshine before it’s time to get back to the stadium.