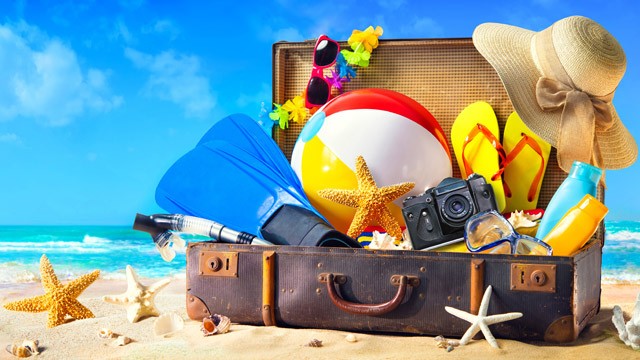 Do you know you can send your money abroad with no fees, at top-notch exchange rates, through an app? When working with a reliable provider, the whole process runs smoothly and your currencies are getting transferred quickly. Citizens of the following countries know this, which is why they use the option of sending and receiving money online often.

Germany takes a high 5th place when it comes to sending personal money, and the 6th when it comes to receiving it. In the period between 2009 and 2013, Germany recorded a significant amount of money received from Turkey. However, Germany boasts a high level of personal transfers with a great deal of countries. These transfers make 13% of the overall flows in Europe.

The UK has recorded an increase in the overall amount of money transferred abroad year after year. When comparing 2010 to 2017, we can notice the difference of 24.6% in favor of 2017. In 2019, the 3 hottest regions that were transferring money abroad regularly are London, North East, and the West Midlands.

Personal remittances in Italy vary between $9 and $10 million. More than 80% of personal transfers were coming from outside the EU. Italy has experienced an increase in remittances since the global economic crisis in 2012. Italian residents were getting hired elsewhere, while expats who decided to stay in the country received the money from their originating countries.

It’s no wonder the US holds one of the top 10 countries on our list. However, reverse remittances back in 2015 weren’t promising at all at that time. Immigrants living in the US couldn’t send money abroad during the economic crisis, which is why remittances came from the other side only. Today, personal transfers outside of the US make a much larger portion than transfers to the inflow transfers.

Share this
Next article: Don’t Change Your Travel Plans Due to Coronavirus