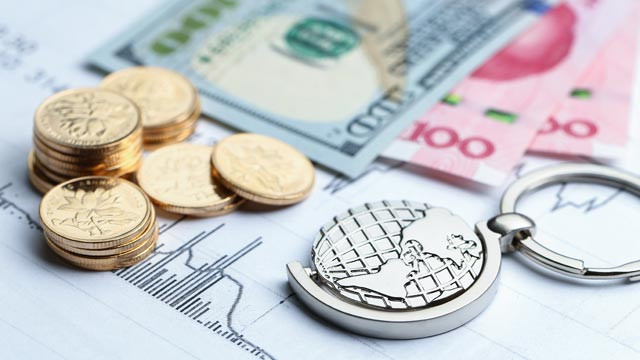 The foreign currency market is one of the world’s largest and most dynamic markets. The Coronavirus situation made waves in the forex market but no need to start panicking! Instead, take a chance to spend some quality time in quarantine learning about foreign currencies. This might be useful if you plan on travelling to some of the countries that use one of the following 8 currencies as soon as travel restrictions ease.

Each EU country has their own unique euro coin design. You will never get the same handful of coins in Belgium, Germany, Croatia, Slovenia or any other member state. Coins roam the European countries so check the reverse side of each coin if you would like to know their country of origin.

The US Department of the Treasury prints banknotes worth more than 500 million US dollars on a daily basis. Fort Worth and Washington DC are two main printing facilities using tonnes of ink each day (9.7 tonnes approximately).

Chinese money comes in two names, the yuan and the people’s renminbi. Both terms are used to refer to China’s currency but essentially, the renminbi is the official currency and the yuan is the term used for the country’s economic and financial system. When we translate it to English, renminbi refers to the people's money or people’s currency. Yuans can be further divided into jiaos and fens.

Although Turkish lira has been around for almost 200 years, the new Turkish lira was established in 2005. In 2012, a country-wide competition took place to create the new Turkish lira symbol. One of the citizens combined the letters T and L and tied them with an anchor as a symbol of the stability of the currency and a link to Europe and Asia as well.

India prints the majority of their banknotes in Hindi and English but you can spot - wait for it - 15 more languages on a single banknote! If you take a closer look, you will find text in Punjabi, Bengali, and Urdu.

The Spaniards brought Spanish reales to Argentina in the 16th century. Then, the people of Argentina came up with the idea of printing their own banknotes, derived from a Spanish real. One peso (un peso) was worth one-eighth of a real, and it has remained like that until today.

No surprise that the Egyptians print images of pharaohs on their banknotes. Even their coins feature pharaohs. You can see Cleopatra and Tutankhamun on their coins and Rameses and Khafra on their notes.

We can't wait for the time when we all can go back to our favourite hobby – travelling! Until then, Ace-FX will be uploading travel news and content about foreign currencies. If you have any questions about travel money now or when travelling is an option again, please contact us Monday to Friday, 9am to 4pm . 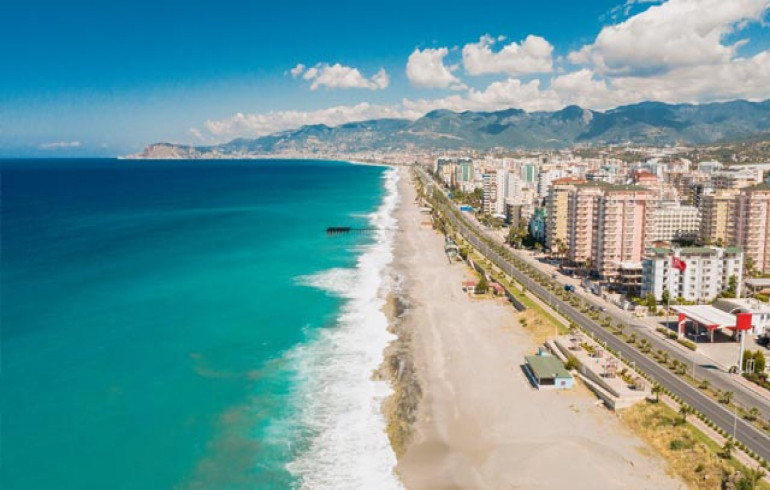 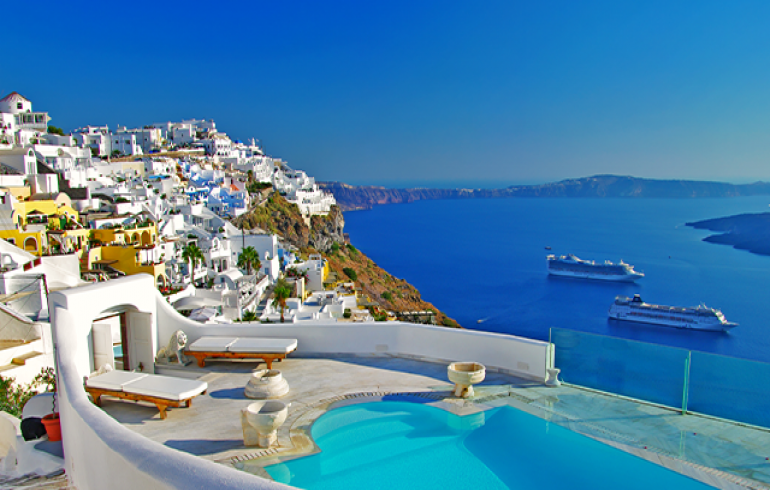 Coronavirus Update: These 5 Greek Islands Have Been Removed from the UK’s Quarantine List 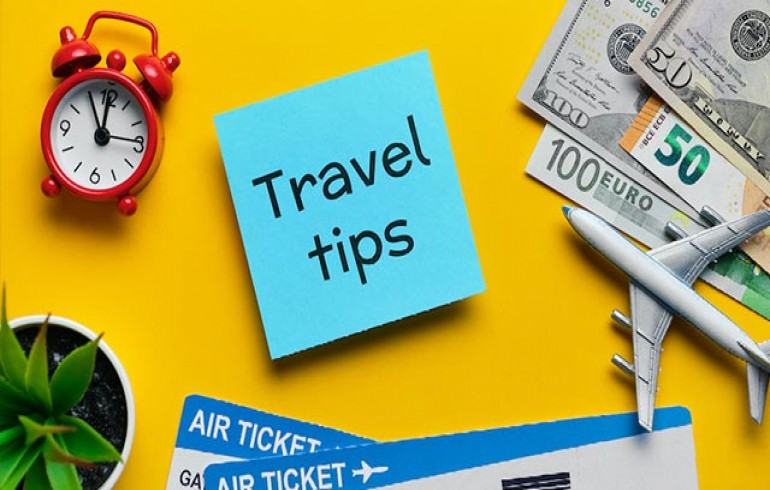 Top 6 Travel Money Mistakes That Can Cost You a Bundle