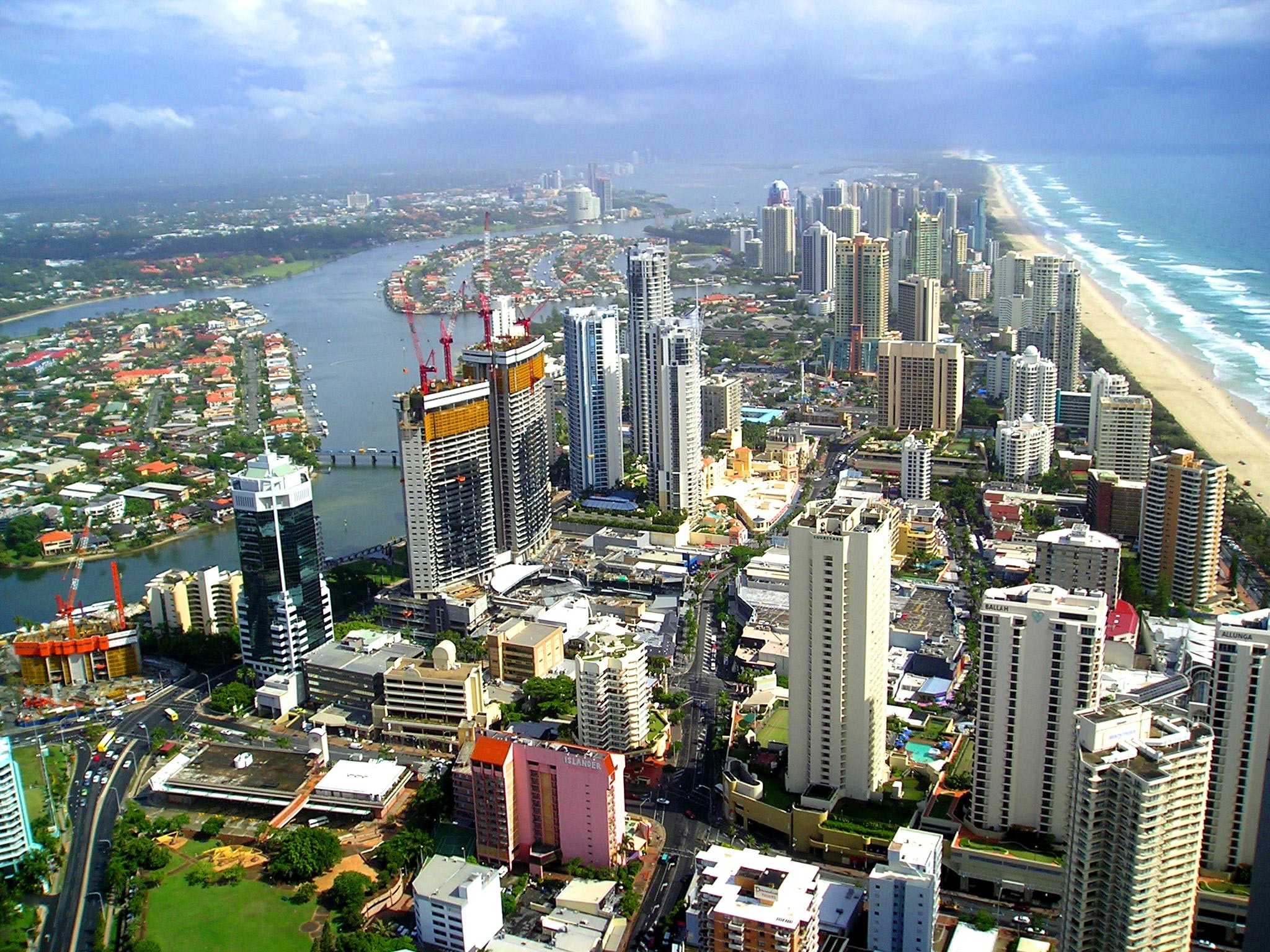 Australia’s East Coast is one of the most popular backpacking circuits in the world. And it’s not hard to understand why. Melbourne, the Great Barrier Reef and Bondi Beach are only a handful of the wonders on offer in this region.

The hip cities of the East Coast boast the perfect combination of coast and city, brunches and beaches.

But it’s not just hip cities and great food.

The East Coast offers a whole plethora of natural delights, too, not least the magnificent Great Barrier Reef. Fringing this stretch of Australia are paradisal islands, nature reserves and some epic surf breaks. As with every part of this wild country, the wildlife ranges all the way from cuddly koalas to cunning salt water crocs.

Australia’s cultural and artistic city, Melbourne draws revellers every year from across the world. This pulsing city is all live music, theatre shows, markets and rooftop bars. In other words, there’s plenty going on - all of the time!

To get a sense of the city, wander down one of the graffiti flushed alleyways and grab a coffee at one of the many boutique cafes.

The glittering shores of Sydney captivate many travellers. In a truly glorious setting, wile away time at one of Sydney’s splendid beaches, take a day tour to the Blue Mountains National Park or seek out Harbour Bridge.

An iconic feature of Sydney, Bondi Beach is one of the world’s ultimate beaches. The closest stretch of sand to the city, Bondi is perfect for those wanting a surf - both beginner and pro - and a good tumble in the waves.

A mini paradise in its own right, Fraser Island boasts blue freshwater lakes, giant sand dunes and lush rainforests. The island is home to a myriad of wildlife, with countless birds and offshore dolphins, humpback whales and manta rays.

The largest sand island in the world, it is the only known place where rainforest grows on sand. Certainly worth a visit!

The Great Barrier Reef is the largest living thing on Earth - and can even be seen from space! If you are travelling to Australia’s East Coast, this is a definite must-swim. There are various ways to experience the Reef, including boating trips, snorkelling and diving.